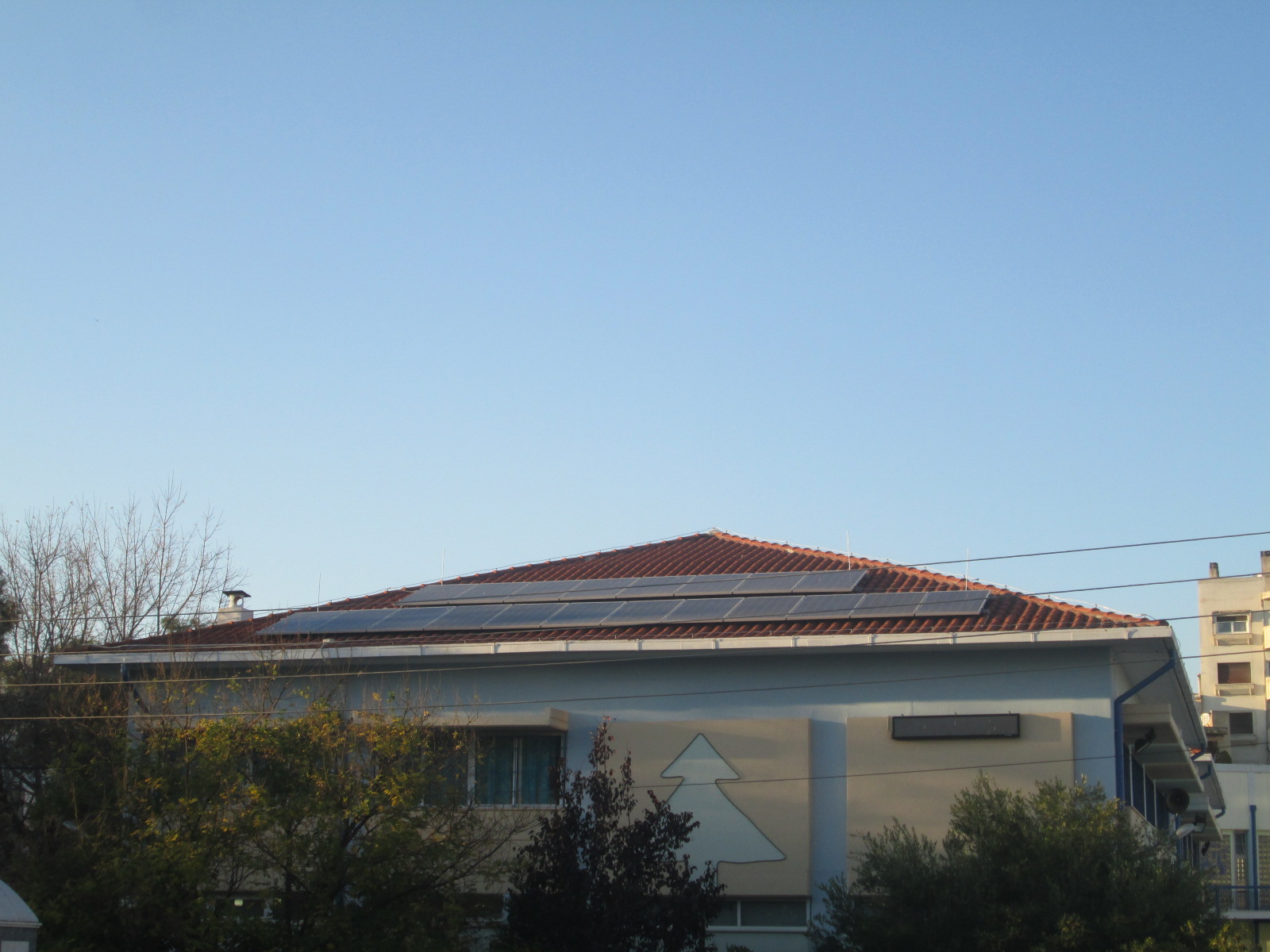 TÜV AUSTRIA HELLAS has undertaken the technical inspection and certification of fifty (50) photovoltaic power systems 10KWp each according to standard EN 62446:2009, which are installed on roofs of school buildings of Salonika Municipality.

The scope of the technical audits according to the standard EN 62446:2009 is: control of the study and the technical file as well as inspection and certification of the construction.

The final certificates are issued after the completion of the documented system’s audit, by specialized TÜV AUSTRIA HELLAS inspectors. This audit will include: optical inspections of the construction, tests and measurements of all electrical circuits, operation tests as well as the inspection of lightning protection and earthing.

TÜV AUSTRIA HELLAS is an accredited organization by the Hellenic Accreditation System (ESYD) as a certification body for all its activities including the primary and periodical inspection of photovoltaic installations connected to the electrical net in accordance with the standard EN 62446:2009. TÜV AUSTRIA HELLAS consists the most reliable solution for the audit and certification large technical and infrastructure projects in Greece, in Balkans and Middle East where it activates through subsidiaries or representatives.